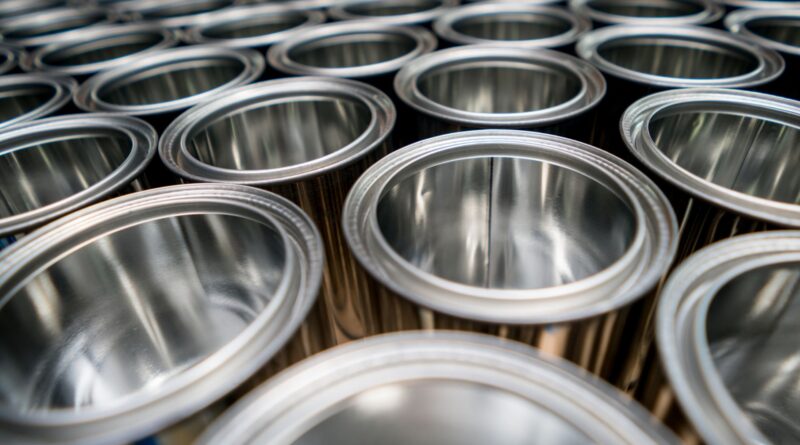 Alphamin Resources has reported record tin production from its Bisie mine, which it achieved during the final quarter of 2021. The mine, which now produces around 4% of global tin concentrate, saw tin metal production exceed 3,000 tonnes in Q4 2021, some 10% above the previous quarter (2,832 tonnes). Sale of this material also improved some 13% to 3,056 tonnes in the final quarter of the year.

A recovery in tin grades was a major driver behind the record output at Bisie. As expected following its Q3 announcement, Alphamin did hit a pocket of higher-grade material. However, rather than recording a major jump in grade (like Q1-Q2 2020: 3.5% Sn to 4.3% Sn), the company blended the high-grade material with waste. This will continue in the future to keep a more consistent grade profile, according to Alphamin.

Due to the improved output, combined with a strong tin price, Alphamin’s financials have continued to shine. The company’s profitability, measured by its EBITDA, grew from US$ 53.7 million to US$ 74.0 million. As a result, net cash held by the company increased from just US$ 1.0 million to US$ 68.2 million over the quarter, nearly a 6,500% increase.

Looking ahead, Alphamin has announced guidance of some 12,000 tonnes of tin-in-concentrate in 2022. The company is not expecting to hit any significantly higher-grade mineralisation, so improvements will come from recoveries at the Fine Tin Recovery (FTR) Plant.

The FTR Plant was commissioned in Q3 2021 and increased contained tin production by some 5% during its first week. Alphamin is continuing to develop its Mpama South orebody, with results from the latest assay expected during January 2022.

Alphamin has performed strongly and consistently over the course of a challenging year. The company narrowly missed out on its objective of 11,000 tonnes of contained tin in 2021, producing 10,969 tonnes during the year.

Given that the FTR Plant saw a 5% increase in output during its first week, Bisie is expected to produce at least 11,500 tonnes of tin this year. However, actual output will likely be higher: the FTR Plant will have been refined and consistent high grades are expected. 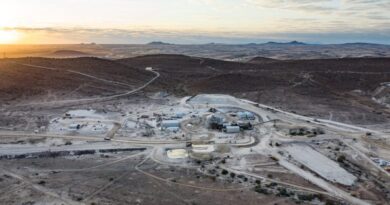 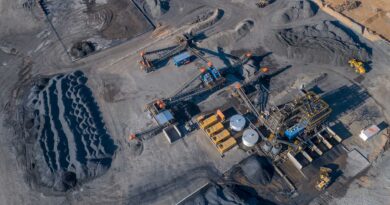