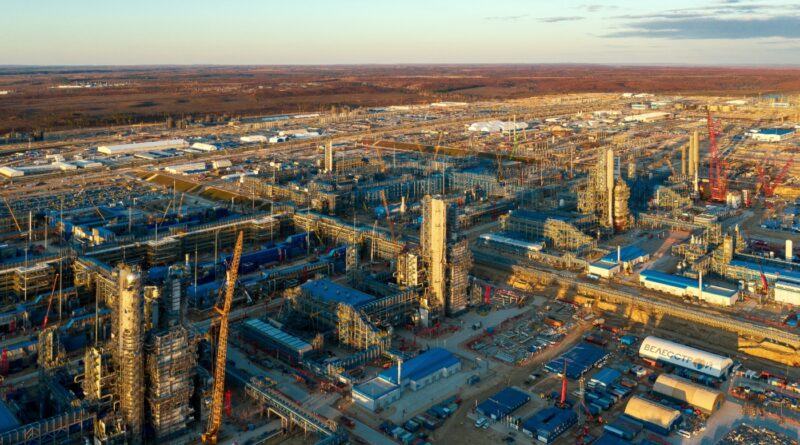 Gazprom exports beyond the FSU amounted to 185.1 billion cubic meters of gas in 2021, which is 5.8 billion cubic meters more than in 2020. The result of 2021 ranks fourth among the Company’s all-time records. It should be noted that 15 countries ramped up their imports of Russian pipeline gas. The biggest growth was observed in major consumers such as Germany (+10.5 per cent), Turkey (+63 per cent), and Italy (+20.3 per cent).

To a large extent, the reliability of Russian gas supplies to Europe hinges on the state-of-the-art offshore gas pipelines Nord Stream and TurkStream. This makes it crucial that another offshore gas pipeline, Nord Stream 2, became fully ready for operation on December 29, 2021. The pipeline has a design capacity of 55 billion cubic meters of gas per year.

Over the course of 2021, Gazprom gas supplies to China regularly outstripped its contractual obligations. On January 1, 2022, Gazprom reached a new level in supplies as envisaged by the corresponding long-term bilateral sales and purchase agreement.

Gazprom built about 2,700 kilometers of gas pipelines in 2021. People in as many as 342 localities across Russia were provided with access to natural gas. The large-scale gas grid expansion continues. Synchronization plans for 2022 have been signed between Gazprom and the constituent entities of the Russian Federation.