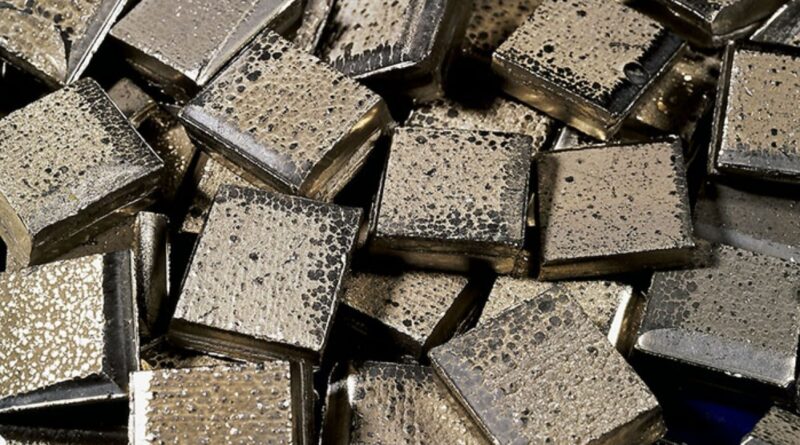 Madagascar’s Ambatovy nickel-cobalt refinery has produced its first nickel briquettes following the plant’s re-start. The company reported that following a shut-down of approximately a year, class I material had been produced on Tuesday 23 March. There was no mention of cobalt production, however.

The Ambatovy plant was stopped in March 2020 because of the COVID-19 pandemic. Roskill says the refinery re-start comes at an opportune time for the nickel market, since part of Nornickel’s operations in Russia have been hampered by mine floodings, while reports indicate that Glencore’s Murrin Murrin refinery in Australia is operating at reduced capacity.

Ambatovy’s nickel briquettes will therefore partly offset the loss of Nornickel’s Electrolytic cathode (estimated at 35kt) and Glencore’s briquettes. In 2019, the last full-year of operations, Ambatovy produced 34kt of nickel. Maximum annual production was 47kt in 2015.

Nickel powder and briquettes, as a form of Class I nickel, are an important feedstock source for the battery industry. Roskill estimates nearly one-third of the nickel sulphate output originated from dissolving of Class I nickel in 2020.

The past decade saw greater utilisation of Class I nickel in the nickel sulphate production process, with the growth mainly coming from the production by battery cathode precursor plants, where briquettes and powders are typically converted into nickel sulphate solution and consumed internally as an intermediate feed for battery precursor production. 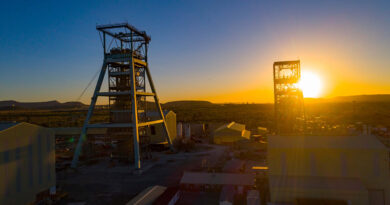