These included a re-measurement loss of R1 256 million (F2021 re-measurement gain: R242 million) which came about as a result of accelerated repayment of the loans owing to Glencore. 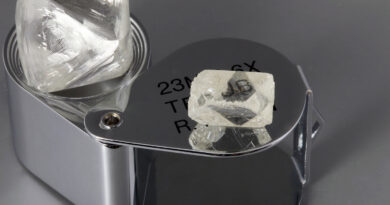