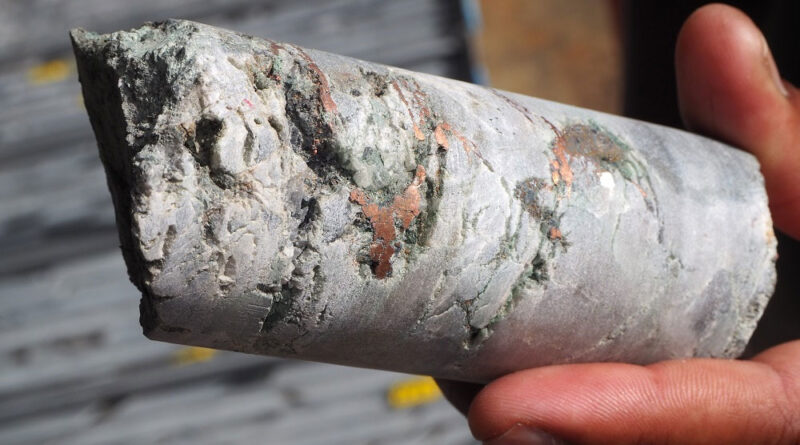 Sandfire has released an updated Mineral Resource for the A4 Deposit, which will underpin a Feasibility Study on the development of this satellite deposit, and forms a key part of the Company’s strategy to rapidly expand production at Motheo Copper Project, Botswana, from the Base Case 3.2Mtpa to 5.2Mtpa.

Sandfire’s Motheo Copper Mine is centered on the development of the deposit. The deposit is a significant sediment-hosted copper and silver deposit, located in the Kalahari Copper Belt in Botswana. The Deposit, held through in-country subsidiary Tshukudu Metals, was acquired through Sandfire’s acquisition of MOD Resources Ltd in October 2019.

Sandfire has an office in the nearby town of Ghanzi, which is the focal point for managing human resources and community relations in the Ghanzi District, as well as a corporate office in Gaborone.

Motheo is expected to generate approximately 1,000 jobs during construction and 600 full-time jobs during operations and represents the foundation for Sandfire’s long-term growth plans in Botswana.

With the award of the Mining Licence by the Government of Botswana in early July 2021, full-scale construction of the Motheo Copper Mine has commenced.

The DFS outlined a robust initial 12.5-year operation, producing on average ~30kt of contained copper and 1.2Moz of contained silver per annum over the first 10 years of operations, with relatively low capital intensity and robust operating margins.

The DFS was based on a forecast copper price of US$3.16/lb reflecting long-term consensus pricing at the time the feasibility study was completed. The Base Case 3.2Mtpa project development was projected to generate US$664 million (A$867 million) in pre-tax free cashflow and US$987 million (A$1,289 million) in EBITDA (Earnings Before Interest, Tax, Depreciation and Amortisation), at a forecast all-in sustaining cost of US$1.76/lb over its first 10 years of operations. Since the completion of the study, the average long-term broker price forecast for copper has increased to US$3.43/lb and the current spot price for copper is around US$4.30/lb.

The Motheo Copper Mine will be developed over a two-year period, with mining to commence in early CY2022 and commissioning and ramp-up scheduled for early CY2023.