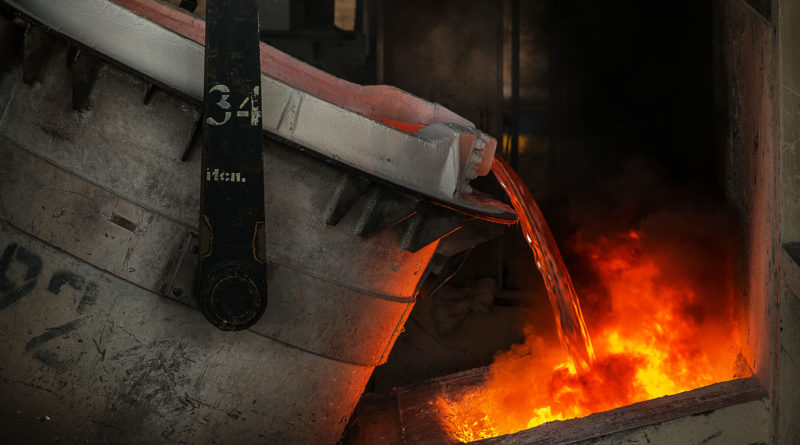 The Australian industry now comprises of five large (>10 Mt per annum) bauxite mines, six alumina refineries and four aluminium smelters; in addition to downstream processing such as extruders and distributors.

The world watched in the first half of 2020, as aluminium prices collapsed because of COVID-19. Demand for aluminium in cars, aeroplanes and construction plummeted. There was also concern that Australia’s operations would be faced with shutdown as a result of lockdown measures in each jurisdiction.

But while the country has faced challenges of restricted regional movement, all operations remained open throughout the year and production from Australia’s bauxite mines and alumina refineries has actually increased.

Whereas aluminium prices have now largely recovered, the longer-term future of industry will depend on the rate of recovery of the global manufacturing sector and the impact this has on international demand.

All four smelters consume more than 10% of electricity demand. Australia’s aluminium smelters have been increasingly called upon to support grid stability and reliability to fill this role.

Their large and fast-acting interruptibility helps secure and restore stability to the network, particularly on those hottest of hot days in summer when the demands of the network are pushed beyond their capability. Or when network conditions deteriorate, as a result of bushfires or other conditions and significant load shedding is required to restore its strength.

Smelters also provide critical, stable demand all day, every day. But each interruption presents a process risk to a smelter to safely restore their own stability as they resume production.

Electricity accounts for around 30-50% of Australian aluminium smelters’ total cost base and is a key determinant of their international competitiveness. The delivered cost of electricity in Australia has, in recent times, been consistently priced in the highest (fourth) quartile of global prices.

These system shocks have caused high volatility in spot prices over recent years, which has been a key driver in the increased cost of wholesale electricity contracts. Compounded by this volatile electricity market, the circumstances are now urgent for Australia’s four smelters.

Smelters seeking to recontract today are facing difficult decisions, especially under current economic conditions. But without Australia’s aluminium smelters, the challenge to manage the electricity market and reliably supply the 22 million Australians connected to it, is even harder.

The supply of tin appears to be on the rise again.

China’s production of secondary aluminium to triple by 2030 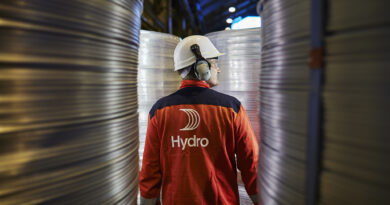