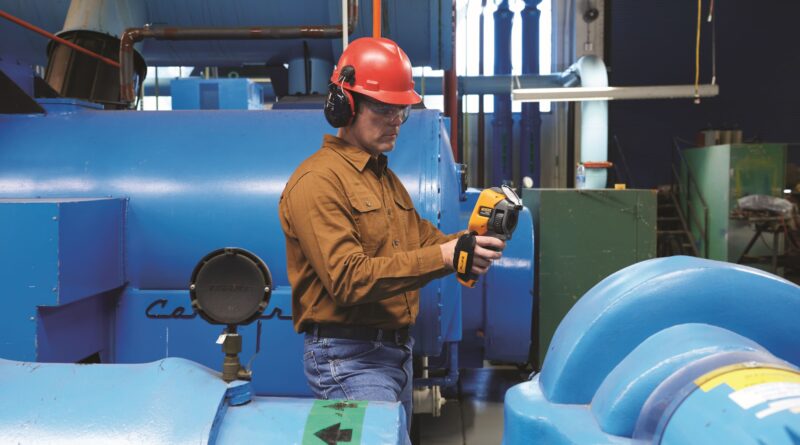 Boilers systems are an integral part of a commercial building’s central energy plant, typically comprising several devices located together, allowing for easy monitoring and services like water and electrical systems. The devices are chillers, cooling towers, piping and distribution systems, and boilers.

Like other central energy plant equipment, boilers and auxiliaries have variations. Factors that determine the equipment used would be heating water, steam, or power generation. A boiler generates steam by the application of heat in a closed container.

There are four basic systems in a steam boiler: steam distribution system, feedwater system, fuel system, and draft system. The steam system directs the steam from where it is generated to where it is needed. The feedwater system supplies water at the correct conditions to the boiler to generate steam. Fuel is provided for combustion. The draft system provides air for combustion and discharges the gases of combustion into the atmosphere through the breeching and then the stack. The Fluke TiS thermal imager checks many parts of a boiler system.

What needs to be checked?

Each of the boiler systems has several devices that allow it to function efficiently and safely. Common fittings include steam traps, pressure gauges, insulation, pumps, and valves. To maintain safe and efficient boiler operation, these fittings must be maintained properly. Safety sensors, electrical circuits, and the efficiency of combustion must be checked as well.

Steam traps remove condensate, air, and non-condensable without the loss of live steam. The different types of steam traps in use include thermostatic, float-thermostatic, inverted buckets, bimetallic, and impulse types.In the event of failure, steam traps will either be closed or open. A closed stream trap will not pass any condensate through, while a steam trap that fails open will blow live steam through the trap, wasting energy and money because of the loss of live steam. The Fluke TiS thermal imager can easily and quickly calculate the temperature of the pipes, and diagnose whether or not the steam trap is operating properly or needs repair. The portability of thermal imagers allows quick diagnosis of multiple steam traps. It has been shown that repairing one large steam trap could pay the cost of the thermal imager.

Valves are used for the control of hot water, feedwater, condensate, and steam. Modulating valves control temperature at terminal units, air handling units, and steam to hot water heat exchangers. A valve that is malfunctioning can cause improper operation and high energy costs. The Fluke TiS thermal imager detects small steam leaks for early valve repack and repair and show the temperature difference on either side of the valve, indicating a leak.

A boiler system has numerous safety limits, sensors, and controls. If these fail, it can lead to boiler shutdown or a potentially catastrophic boiler explosion. Components could include flame and steam pressure, gas pressure, temperature devices.  Their accuracy and operation should be checked with certified diagnostic test equipment to ensure safe and efficient operation.

Electrical systems are another area where diagnostic equipment is vital in a boiler plant. A major worry is that incoming electrical power from the utility may fail, be interrupted, or have the wrong current, voltage, or phase. Fortunately, power quality analysers can show incoming power quality issues and monitor for problems.Other potential problems occur in individual electrical components: loose connections, breakers, switches, safety limit controls, and sensors. The Fluke TiS thermal imager can be used to see “hot spots” in a panel, which may be caused by loose connections or a breaker about to fail. The Fluke 179 DMM digital multimeter can check continuity in electrical control systems. Measure temperature and pressure signals such as resistance, voltage, and current input sensors and compare them with factory calibration values to determine whether the sensor or transmitter is operating properly. Some DMMs can be used to generate voltages to check the operation of motorised valve actuators. 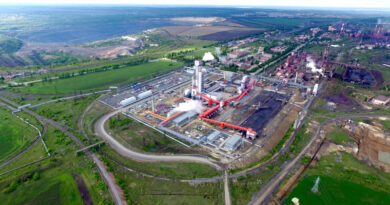