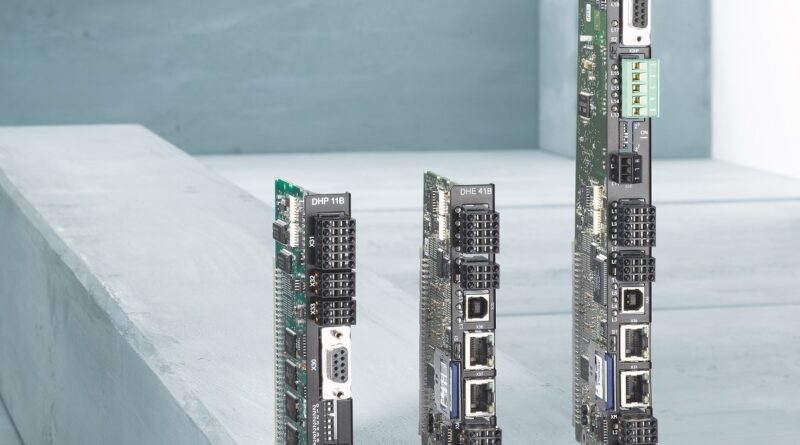 Johannesburg, South Africa – A local clay brick manufacturer has upgraded its brickmaking plant with the assistance of drive and control technology specialist SEW-EURODRIVE. Using advanced digital solutions based on Maxolution for factory automation, a new and optimised plant for making high quality rustic face bricks has been installed.

The new plant, which is expected to produce 100 million bricks per year, was built on the back of growth in the local construction industry, which, following the impact of the COVID-19 pandemic, is seen as a key sector for South Africa’s economic rejuvenation and much-needed job creation.

The rustication process used to make these textured face bricks is a masonry technique that involves chamfering the edges of a brick to allow the mortar joints to be set back, while texturing face surfaces using a roughened roller with blades. The process follows the extrusion of the clay to form the cross section required, with the bricks being rusticated on three sides, including the front face and both ends.

The brickmaker’s basic, existing rustication system was resulting in an unacceptable amount of waste, leading this long-standing client to seek help from SEW-EURODRIVE. To produce consistently patterned surface textures, the client needed to be able to vary the speed of the rustication process, running slower or faster according to the viscosity of the clay. The drive units for the rollers also needed to enable the rustication process to match the line speed of the extruder.

The automated rustication system was commissioned within a standard delivery time of four to six weeks. The equipment was built in Cape Town at SEW-EURODRIVE’s facility in Montague Gardens. Programming took place at SEW-EURODRIVE’s office in Aeroton, Johannesburg, where most of the equipment was pre-commissioned to limit downtime and loss of production, which also reduced on-site commissioning of the system to between two and three days.

In addition, the client was supplied with a Drive Operating Panel which enables users to interface with the MOVI-PLC and change the settings as needed, to change over to a new face brick style for example. As soon as these settings are saved, the line can again be started to continuously produce the modified bricks. 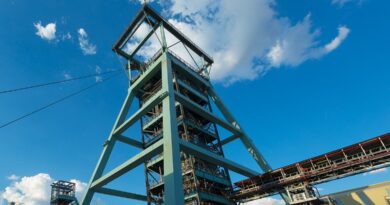 Tharisa: Best quarter on record kicks off a transformative year