Centaur Mining SA’s bid to fend off a R400-million claim from liquidators of the controversial Trillian group of companies seems to have backfired. It now finds itself accused of having been a puppet in the hands of Gupta protagonists like Salim Essa, the South African businessman marooned in Dubai while battling the effects of Magnitsky sanctions.

Centaur’s director, Daniel McGowan — presently in pole position to take over the Gupta family’s Optimum Coal Mine (OCM) — has been working hard to manage public perceptions of his historical business association with the Gupta enterprise.
Centaur had allegedly helped mobilise cash for the Gupta family’s purchase of Optimum and, on its own version, provided a loan to Trillian, cash that was ultimately used for Essa’s bid to buy the auditing firm Nkonki after South African banks terminated a horde of Gupta bank accounts.

This highly damaging contention by liquidators does not bode well for the Dubai-based McGowan. He recently landed unconditional approval from South Africa’s Competition Commission for his Liberty Coal to take over Optimum. McGowan is also hoping to intervene in proceedings brought by Optimum’s business rescue practitioners, Kurt Knoop and Louis Klopper, to liquidate the Gupta flagship company, Oakbay Investments.

Trillian Management Consulting (TMC), a subsidiary of Trillian Capital Partners, was liquidated at the instance of Eskom over its inability to repay the parastatal R595-million — ill-gotten gains — per a high court order handed down in June 2019. 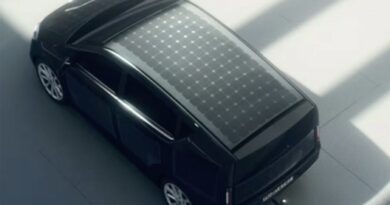 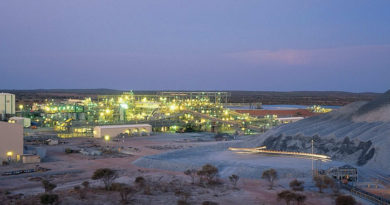 Australia’s prosperity is due to its mineral resources