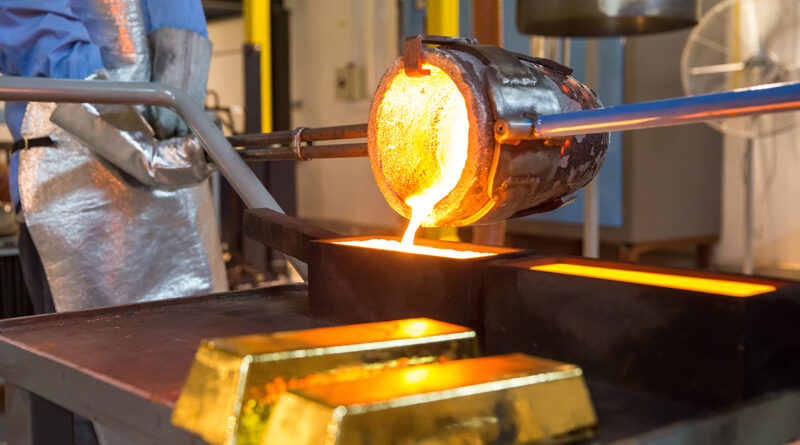 Globally, costs in the gold mining industry increased for the second consecutive quarter in Q1’21, with the average all-in sustaining cost (AISC) up by 5% q-o-q to US$1,048/oz, reaching its highest level since Q2’13.

This, combined with a 4% fall in the average quarterly gold price, resulted in a 14% drop in AISC margins (the gold price minus AISC) between Q4’20 and Q1’21. Despite this decline, industry margins remained healthy, with only the top 4% highest cost mines featuring an AISC above the gold price during the quarter.

Greater mine site operating costs were the main driver, with total cash costs (TCC) rising by 6% q-o-q to US$769/oz. Some of this q-o-q change was caused by regular seasonal variations in costs in several countries.

As an example, operating costs during the first quarter are often higher at mines in countries which have harsh winter conditions, such as Canada. Meanwhile, Q1 production and costs in South Africa are usually impacted by the holiday season when many workers take time off, reducing production efficiency.
Nevertheless, the Q1’21 rise in costs was not just down to seasonal variations. TCC also increased by 4% y-o-y. This y-o-y rise was the result of a number of factors:

With these pressures on costs expected to persist throughout 2021 costs are expected to remain elevated in the coming quarters.