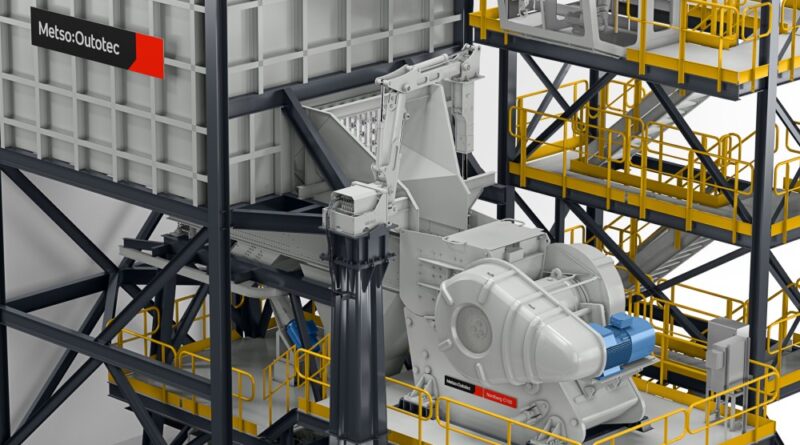 Amarillo Gold Corporation has selected Metso Outotec’s modular FIT Station for its Posse Gold greenfield mining project in the state of Goiás in central Brazil. The new game-changing crushing and screening solution was introduced to the markets in 2020, and Amarillo Gold will be the first site where it will be installed. The cost-efficient FIT Station has been designed to bring significant savings of resources and time to mining operations.

“Amarillo Gold has a strong social license to operate in the Mara Rosa property where the Posse Gold project is located. Our aim is to build a modern, sustainable mining operation, and Metso Outotec’s FIT Station fulfills our ambitious targets for the process,” says Arão Portugal, Country Manager at Amarillo Gold.

The Station to be delivered to the Posse Gold project has a design capacity of 540t/h of ROM with an average production of 102.000Oz of gold/year (years 1 to 4). The station consists of crushers, vibrating feeders and screens, as well as conveyors and related structures and other equipment.

Amarillo Gold Corporation is advancing two gold projects in Brazil. The Posse Gold project, which has gold resources of approximately 1.2 million contained ounces, is in the company’s Mara Rosa Property in Goiás state. The project will operate an open pit mine and carbon-in-leach operation with dry stack tailings. 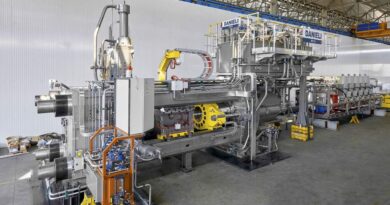 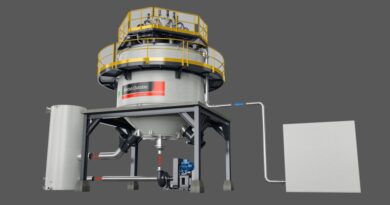 TankCell range continues to set the industry benchmark in flotation 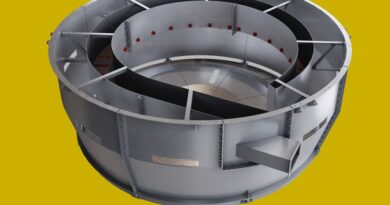