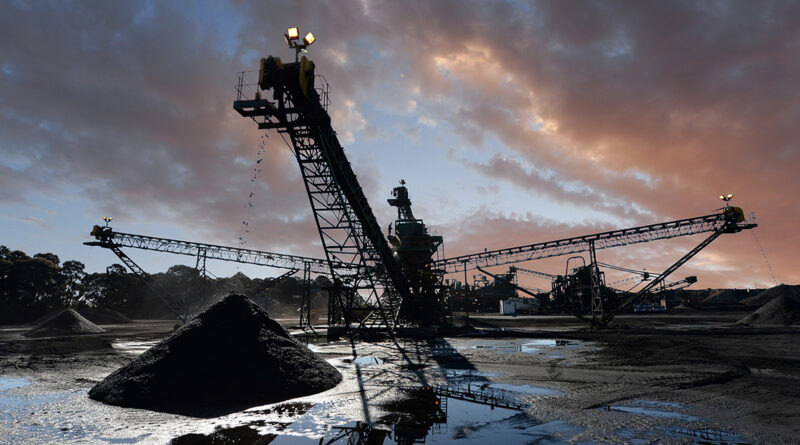 Local companies have been scrambling for the coal assets dumped by large corporates, such as Anglo American, Exxaro, Glencore, BHP Billiton and most recently South32. The biggest drawcard is the prospect of landing lucrative contracts to supply Eskom. The utility company offers vital contracts spanning decades to suppliers.

A plethora of unlisted entities, big and small, have joined a scramble for coal in the ecologically sensitive Mpumalanga heartland. The trend was for mines to be run by unlisted companies, which do not have public disclosure requirements.

It has also thrown into sharp relief how modest the transparency standards are that the Minerals Council South Africa – formerly the Chamber of Mines – requires of its members.

Despite growing transparency in the mining sector generally, tectonic shifts in South Africa’s coal industry are making it dramatically more opaque, and this raises new licensing and environmental risks.

South Africa produces over 250 million tonnes of coal every year. It is estimated that almost 75% of this coal is used domestically. Nearly 80% of the energy needs of South Africa are taken care of by coal and over 90% of the coal consumed on the entire African continent is produced in South Africa.

The biggest coal deposits can be found in the Ecca deposits, a vein of the Karoo Supergroup in South Africa. The Ecca group covers approximately two thirds of the country and contains over a third of the coal reserves in the entire Southern Hemisphere. The most important coal fields in South Africa are:

In the recent past, the five biggest coal mining companies have been responsible for approximately 85% of all the coal production. These companies are; Anglo American PLC, Sasol Mining, Glencore, Exxaro and South32’s South Africa Energy Coal. 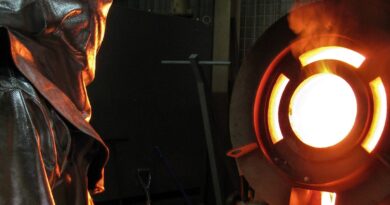