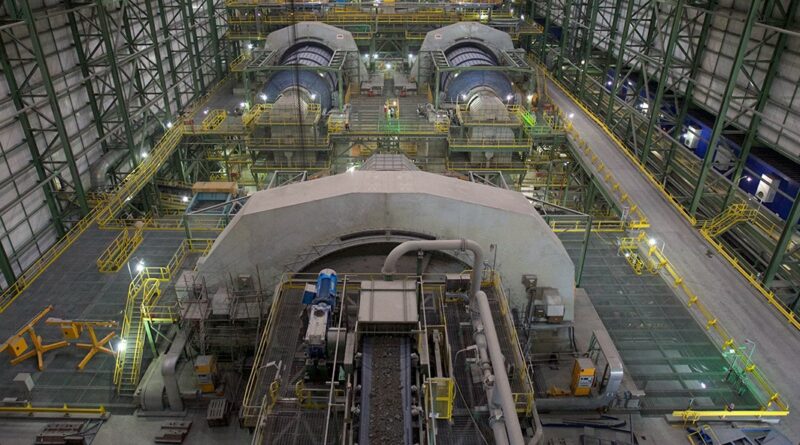 Europa Metals, the European focused lead, zinc, and silver developer, has recently concluded a series of cost-cutting measures combined with the approval of an incentive plan. As a lead, zinc, and silver project with high grades, current and anticipated commodity pricing is favourable to the Toral project in Spain. Further work on recoveries and grade is in progress, the results of which will be announced in a timely manner.

The Toral Project is a traditional polymetallic (lead-zinc-silver) deposit, which is hosted over 6km of strike length of the prospective Lower Cambrian Vegadeo Limestone formation that is regionally mineralised along more than 40km of its extent.

Sub-ordinate lead-zinc-silver mineralisation also occurs wholly within the hanging wall limestones and dolomites, approaching the contact with the slates.

The latest mineral resource estimate (as of 25 October 2019) for the Toral deposit comprised,

The metallurgical results contained arise from a testing programme that culminated in a second locked cycle test. Such testwork achieved the following recoveries: