Merafe’s attributable ferrochrome production from the Glencore Merafe Chrome Venture for the quarter ended 31 March 2022 marginally decreased by approximately 3.1% compared to the prior comparative period.

Merafe is listed on the JSE Limited in the General Mining sector under the share code MRF. Currently, the main focus of its business is on the 20.5% participation of its wholly-owned subsidiary, Merafe Ferrochrome and Mining Proprietary Limited, in the earnings before tax, depreciation and amortisation (EBITDA) of the Glencore-Merafe venture (the Venture), in which Glencore has a 79.5% participation. 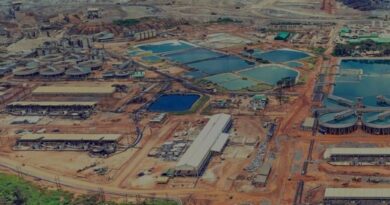 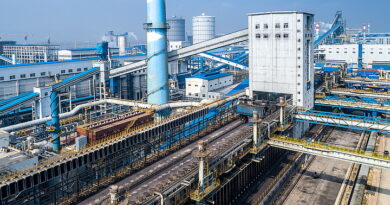