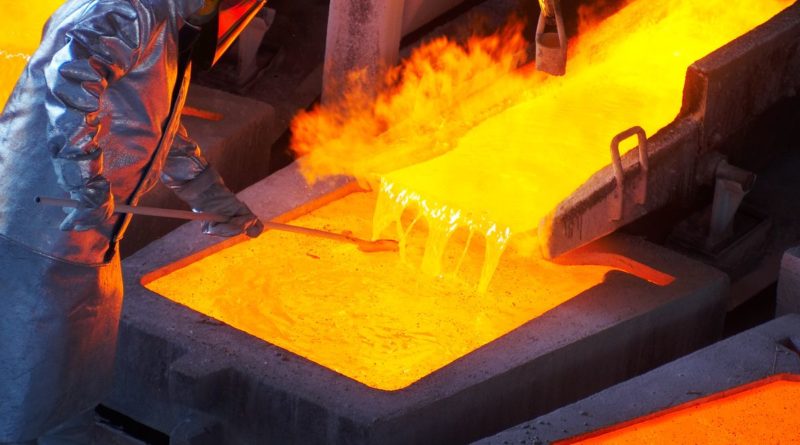 Four of the five largest copper refineries—and 10 of the top 20—are located in mainland China. The five largest alone have a combined capacity of over 7 million metric ​tons or about 33% of global capacity.

Three of the 20 largest copper refineries are owned by Chilean state-owned copper giant Codelco. These three facilities have a combined annual capacity of 1.6 million metric tons.

Listed are the common names of each smelter followed by the owner in parentheses. The smelter’s annual refined copper capacity is then noted in thousands of metric tons (kilotonnes) per anum (kta), or million metric tons per anum (mmta).

Codelco’s Chuquicamata smelter is fed by the Chuquicamata (or Chuqui) copper mine, one of the world’s largest open-pit copper mines in the world. Located in northern Chile, Chuqui’s smelting facilities were initially installed in the early 1950s.

Located in eastern Hubei province, Daye is believed to have been a copper mining district since the seventh century BC. The state-owned Daye Non-Ferrous Metals Co. is China’s oldest copper producer.

Located in Fengchengang, an industrial area in the south of Guangxi, China, Jinchuan’s copper smelter is capable of producing over 1.5 million tons per year.  The Group operates mines at Ruashi, Kinsenda in the Democratic Republic of Congo, and Chibuluma in Zambia. In 2014, global non-ferrous metal trader Trafigura paid a reported US $150 million for a 30 percent stake in the Jinchuan copper smelter.

India’s largest copper refiner, operated by Hindalco and located in Gujarat, Birla first began copper production in 1998. After numerous expansions, it now has a capacity of around 1.5 million metric tons per annum.

Owned and operated by China’s largest copper producer, Jiangxi Copper Corporation, Guixi smelter is located in Jiangxi province. Copper cathodes from the smelter are traded via the London Metal Exchange under the ‘Guiye’ brand. Silver and minor metal by-products are also extracted from copper ore at the refinery.

Established in 1958, Yunnan Copper is China’s third largest producer of copper-based on total capacity. It’s smelter in Qingyuan, Guangdong province, is a joint venture between Yunnan Copper and China Nonferrous Metals Group, which mainly processes blister from the Chambishi smelter in Zambia.

The Toyo Smelter and Refinery, located in the cities of Saijo and Nihama, Japan, are operated by Sumitomo Metals Mining Co. Ltd. Fed by concentrate from South America, Australia, and southeast Asia, including that from the Sierra Gorda mine, the refinery also extracts gold and molybdenum as by-products from the copper.

The Amarillo Refinery in northern Texas employs over 300 staff, refining copper cathode and nickel sulfate. The copper refinery was commissioned in 1974 by Asarco Inc. and is now owned and operated by Grupo Mexico. 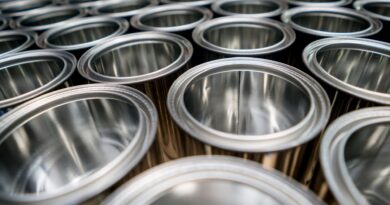 Jubilee nearly doubles its rights to copper tailings in Zambia