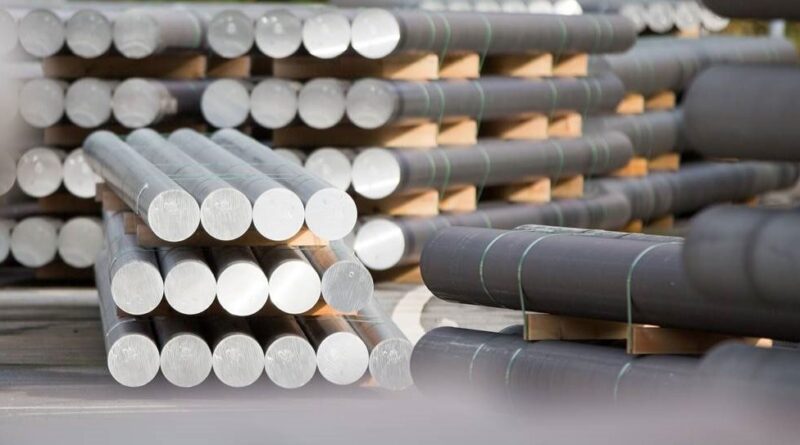 Aluminium metal seems to become mysterious in the era of COVID, as the stockpile in Vietnam is the biggest the world has ever seen. There’s no secret that millions of tons of aluminium is stashed at ports from New Orleans in the U.S. to Rotterdam in Europe and Malaysia’s Port Klang, market watchers say the stockpile 50 kilometers from Vietnam’s biggest city (Ho Tchi-Minh) is likely the only notable one left.

The stockpile is equivalent to the entire annual consumption of India, the world’s second-most populous country, said a commodities analyst at Concord Resources who has been covering metals markets for decades.

The ginormous pile was seized as part of a U.S.-led anti-dumping investigation in 2019 focusing on a Chinese billionaire. The Vietnamese authorities say it was accumulated from China by Global Vietnam Aluminium Ltd., known as GVA. They haven’t concluded their investigation, though the initial probe into GVA was dropped because of a lack of evidence.
The 1.8 million tons of aluminium remains in storage under the watchful eye of security guards, with only tiny amounts released to GVA for its production line, according to an official in Vietnam’s general customs department.

The value of aluminium has risen more than 50% since it was impounded. If the stockpile is released to the market, the impact could be seismic. It would be more than enough to erase a global deficit that has emerged in the aluminum market this year, sending prices crashing.

CRU, which keeps track of stockpiles in the world’s biggest base-metal market, has now removed the Vietnamese stockpile from its inventory estimates. The UK-based firm says some of the metal is more than 10 years old and would likely have to be only sold as scrap.
The hoard of metal is a reminder of the aluminium market’s turbulent recent history. The interest in the unreachable hoard reflects the metal’s watershed moment as an era of oversupply gives way to shortfalls because of Chinese curbs on production to reduce emissions.
The most striking sign of the growing shortage can be found in the country’s trade data, which shows how the world’s top producer is now becoming a net importer of aluminum as cuts to domestic output intensify. After flooding the global market with metal for years, China is now driving a rapid drawdown of the world’s aluminium reserves.
If the Vietnamese stockpile could go back to China, it would be easily absorbed. 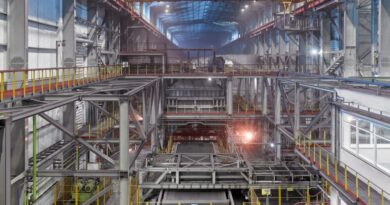 Cobalt mine and refining supplies concentrated in the DRC and China