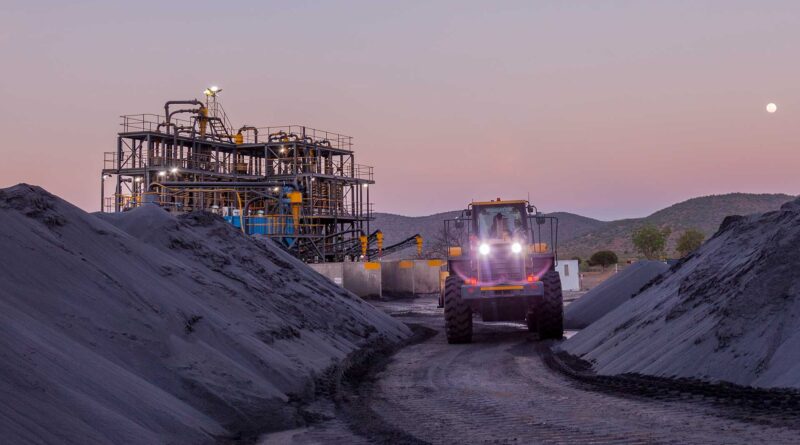 Johannesburg – In compliance with paragraph 3.59 of the Listings Requirements of the JSE Limited, the board of directors of Bauba Resources has notified its shareholders of the following resignations of directors of the Company with effect from 30 July 2021:

The process to appoint a suitable replacement of the Chairperson of the Board and other independent non-executive directors is currently underway and shareholders will be advised once such appointments have been made.

The Board thanks Nico, Martin and Damian for their invaluable contribution to the Company and wishes them well in their future endeavours.

Bauba Resources is a diversified mining and exploration company, listed on the Johannesburg Stock Exchange (JSE) since September 2010. The Group is fully compliant with equity requirements of the Mining Charter.

Its Moeijelijk chrome mine is situated on the Eastern Limb of the Bushveld Igneous Complex in the Province of Polokwane, approximately 57km northwest of Burgersfort with LG6A/6 and LG7 chrome ore-bearing reefs.

US Steel plans to restart blast furnace on 1 August