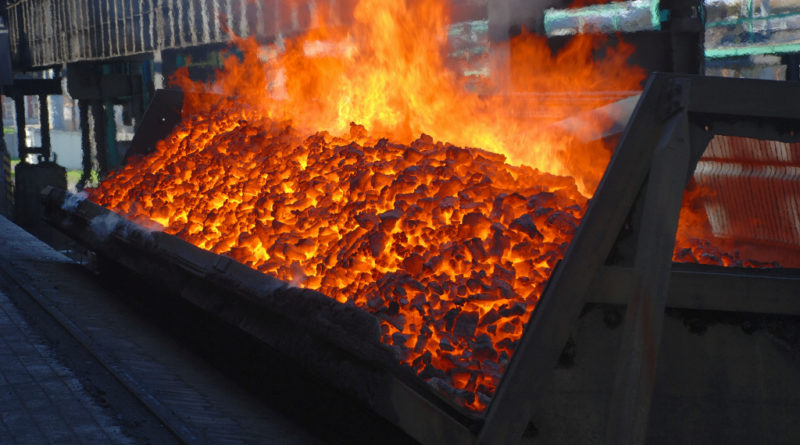 MC Mining’s flagship Makhado Project has very favourable economics and its phased development is expected to deliver positive returns for shareholders. Makhado has a LOM in excess of 46 years and construction of the project will position MC Mining as South Africa’s pre-eminent hard coking coal (“HCC”) producer.

Phase 1 of the Makhado Project comprises the development of the west pit and modifications to the existing Vele Colliery processing plant. MC Mining previously secured a conditional R245 million ($17 million) term loan facility from the IDC for the construction of Phase 1. This is the initial step in the composite Phase 1 debt/equity funding process.

MC Mining has also secured in-principle agreements for a further R200 million (c. $14 million) for Phase 1 that is subject to agreement of final documentation and, is in advanced discussions with potential equity funders for the remaining R130 million (c. $9 million). The Company anticipates that this will be finalised during Q1 CY2021.

The Company has also previously secured the R160 million (c. $11 million) Restructured Initial IDC Facility and utilised R120 million (c. $8 million) of this facility to develop Makhado, including progressing the project to fully permitted status and completing the acquisition of the surface rights required for the mining area.

During August 2020, the Company drew down R40 million (c. $3 million) of the Restructured Initial IDC Facility. The First Drawdown and Second Drawdown plus accrued interest was due for repayment by 30 November 2020. During the Quarter the Company submitted a formal application to extend the repayment period and the IDC has acknowledged this application.

The IDC supports the development of Makhado and negotiations between the parties are ongoing to align the repayment of the First Drawdown and accrued interest with the positive cash flows generated by Makhado, whilst the Second Drawdown will be repaid from the proceeds raised to construct Phase 1. MC Mining is confident that a satisfactory position can be reached with the IDC. In the unlikely event that the parties cannot reach agreement on further deferment terms, the financing documentation allows for the debt to be converted into equity.