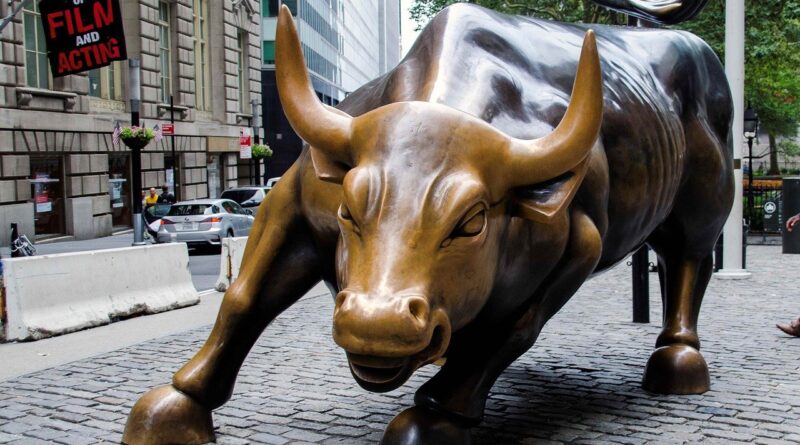 Morgan Stanley places uranium at very top of its “Metals & Mining Commodity Thermometer” as most bullish thesis of 17 mined commodities they cover.

It says “Further price upside near term as commercial inventories are drawn down, investment demand continues, and mine supply remains below 2019 levels. Longer term, growth continues to push price higher.”

Morgan Stanley is so bullish about uranium; it ranks it alongside aluminium and metallurgical coal as its most attractive asset class.

It’s worth noting the commodities are coming from very different places. Iron ore touched all-time highs of US$230/t in May before it reversed to around on lower Chinese demand. Uranium, meanwhile, fell to lows of US$18/lb on the spot market a few years ago but is back above US$30/lb.

Producers and developers are bullish about both recovering demand and the belief nuclear energy will be part of global decarburisation.

The gap between uranium spot and contract prices has narrowed for a third consecutive month, reaching $32.40 and $33.50 per lb. at the end of July, respectively.

But Morgan Stanley says commodities are an ‘interesting exception’ and will lag stocks next year.