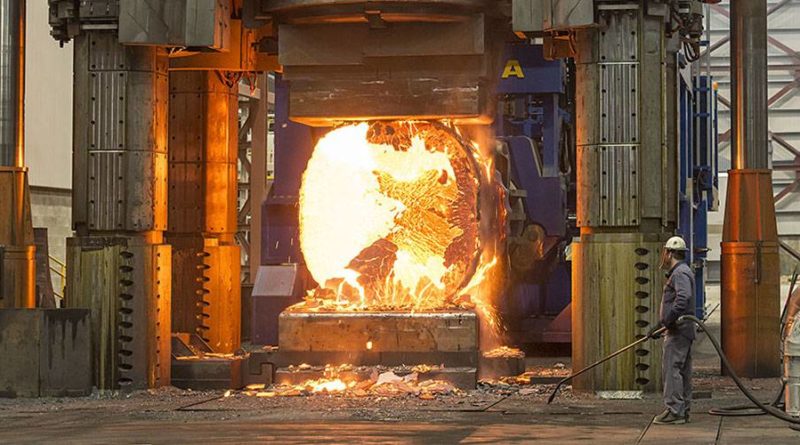 Aging infrastructure could be adversely affecting operations at steel mills along the Lake Michigan shoreline in northwestern Indiana, according to experts.

An explosion rocked ArcelorMittal Indiana Harbor in East Chicago just after Christmas and damaged a furnace and control room. Gary Works, in Gary, suffered extensive flooding just before Thanksgiving that forced the temporary shutdown of its blast furnaces. 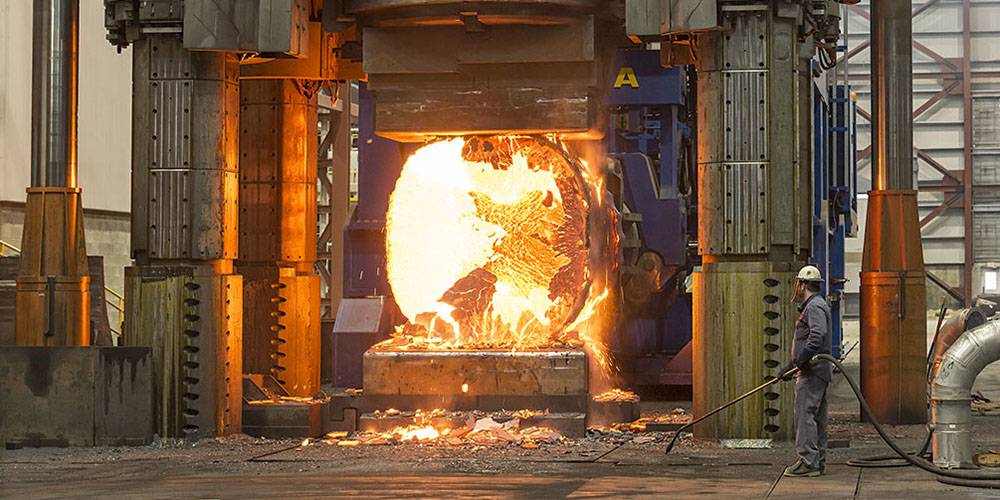 “Many steel mills in the U.S. are more than a century old,” said Anthony B. Sindone, a clinical assistant professor of Finance and Economic Development at Purdue University Northwest, noting that much of the infrastructure at the Gary Works and ArcelorMittal plants is “rather aged.” “While some capital improvements have been made at these and other plants around the country, these improvements have not essentially replaced the century-old equipment in large numbers,” Sindone told The (Northwest Indiana) Times.

But steelmakers haven’t been in the best financial position to make major capital investments due to depressed steel prices, according to the newspaper. Steel traded at $550 per metric ton on Nov. 29, which still was down nearly 29% from the same day in 2018, Sindone said. “Based on these price pressures as well as competitive challenges, it is no surprise that steel production plant and equipment remain as old as they are,” he said.

Water pipes are aging and in need of replacement everywhere, not just at steel mills, according to Charles Bradford, a New York City-based steel industry analyst with Bradford Research. Integrated steel mills have made major investments in relining blast furnaces and other projects, but maintenance is often the first thing that gets deferred when cost-cutting is needed because of a downturn in market conditions, Bradford said.

“When you’re an accountant running one of these companies, maintenance looks like an obvious place you want to cut, even though it might be deadly,” he added. “That’s the way you kill people.” Micah Pollak, an assistant professor of economics at Indiana University Northwest, said there should be no reason that a plant or factory can’t operate far longer than a century if it has been properly maintained and modernized.

“It is true, in general, that the older a plant is the more expensive it can be to continue to maintain and modernize it,” Pollak said. “However, provided these investments are made, there is no reason it cannot continue to operate safely.”

ArcelorMittal Indiana Harbor has been ramping back up operations at the furnace that transforms pig iron into steel for appliances, cars, and countless other uses. Recovery from the outage “will allow us to continue meeting customer demand as anticipated,” said William Steers, an ArcelorMittal spokesman.