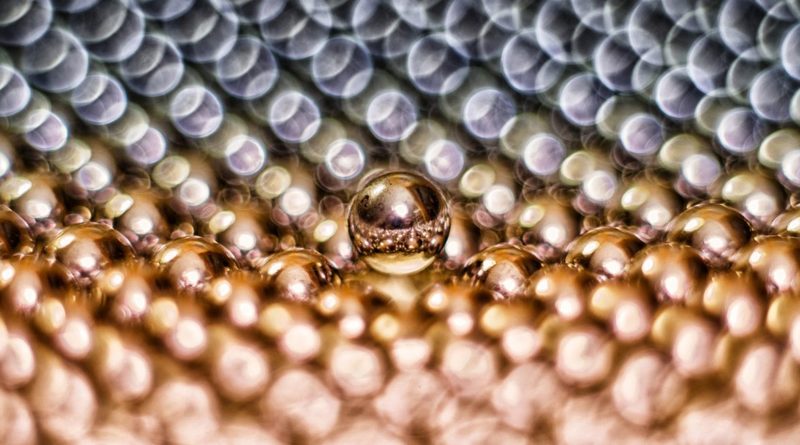 Chinese authorities have hinted that they may use their dominant position as a supplier of rare earths and associated manufactured goods to retaliate against US restrictions on high technology exports to China. China is responsible for between 80 and 90 percent of processed rare earths and products such as powerful rare earth magnets.

It is not in China’s interests to impose an embargo — the result would be the stimulation of competitive rare earths production and substitution. China’s rare earths companies are aware of the risks of pushing prices too high because they’ve done it before in 2010. It seriously damaged the market. Total sales took a decade to recover, and for some rare earth elements, the damage has been permanent as substitutes have been found.

While rare earths have lots of promise, with the shift to electric cars and the continuing rollout of wind farms driving demand, there are good reasons why it has been hard to get rare earth projects developed. There are no transparent prices, separating the elements out of the host rock is technically difficult, often yielding radioactive waste, and the applications for rare earths are subject to unpredictable technological change. Also, any investor in a non-Chinese rare earth project must make a calculation about the response from its giant Chinese competitors.

The United States has preferred to leave it to the market but given the intensity of the trade war, the Trump administration has resolved that it is a national security priority to eliminate the dependence of the US military on Chinese supplies of critical minerals, particularly rare earths and derivative products. The president has committed to providing financial assistance under the Defense Production Act, although the sums advanced under this are typically too modest to support a resource project development.

The Australian government is considering its response to the US push for non-Chinese sources of supply. Australia has at least half a dozen rare earth projects ready for development but needs commitments from potential customers and financiers. Neither banks nor equity markets will finance them. The Australian government could, at a stretch, use the “national interest account” at Export Finance Australia to assist. The Commonwealth, rather than the agency, would assume responsibility for any losses. The government has already used that account to establish an A$3.8 billion facility to support its military equipment export program. However, it would have to go into any such commitment with its eyes open to the possibility of losses to the taxpayer — rare earths have often been in over-supply with poor prices.

It may be that the most promising source of commercial finance for developing Australia’s rare earth deposits comes from China, which is forecast to become an importer over the coming years as growth in demand from its rare earths manufacturing outstrips supplies from its own mines. Chinese investors already have substantial stakes in some of the most promising Australian developments. The Foreign Investment Review Board should remain open to Chinese participation in Australia’s rare earths industry.