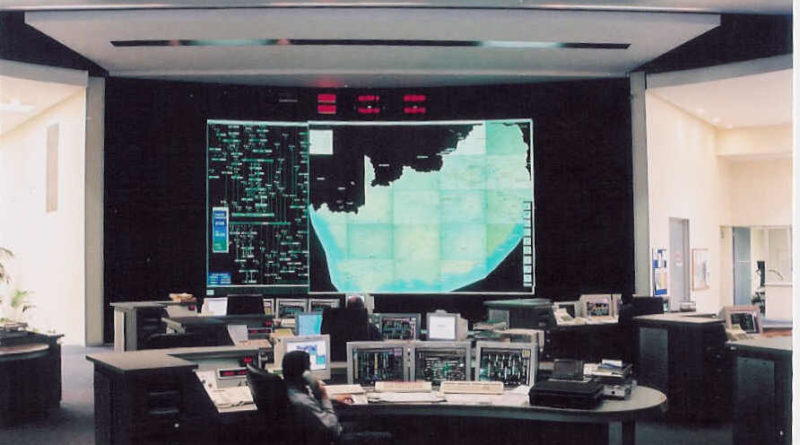 De Ruyter explained that owing to the short-term opportunity maintenance that was implemented, taking advantage of the reduced demand during the COVID-19 national lockdown, Eskom was able to achieve 30 000MW available capacity without the use of the open-cycle gas turbines yesterday.

“While the generation plant performance still demonstrates unpredictability and unreliability, there has been some improvement in the energy availability factor (EAF), with a marginal increase, from 64% in March 2020 to 65% in April 2020,” said De Ruyter.

Eskom Chief Operating Officer, Jan Oberholzer indicated that by the second week of April 2020, maintenance increased by about 63% from 3 600MW, prior to the national lockdown, to 9 800MW. Meanwhile, 6 776MW capacity is currently being maintained against a pre-lockdown plan of 4 200MW. “Based on this level of maintenance, the system outlook shows that there is probability of three days of Stage 1 loadshedding during winter, an improvement from the previous forecast of 31 days of Stage 1 loadshedding. However, due to the unreliability and unpredictability of the system, the risk of loadshedding remains for the next 18 months, until at least August 2021, as we continue to implement reliability maintenance on the power generation plant,” explained Oberholzer.

Eskom Group Executive for Generation, Bheki Nxumalo, stated that the organisation has optimised open-cycle gas turbines (OCGT) usage, with a total spend of R4.3 billion against the provision of R6.98 billion in the 2020 financial year, a saving of about 38%. Nxumalo gave an update that a total of 1384, or 75% of the 1 852 critical positions which were addressed as part of the Generation 9-Point Recovery Programme (or the 9-Point Plan), have been filled as at end of April 2020. In addition, all Power Station General Managers and Tier 1 Manager positions have been filled.

Nxumalo concluded by reiterating that, “While we don’t expect to implement loadshedding this winter, the risk of loadshedding does remain, but we endeavour to keep South Africans informed timeously in the event that loadshedding cannot be avoided.”

Sasol shows bad results due mainly to its mining operations