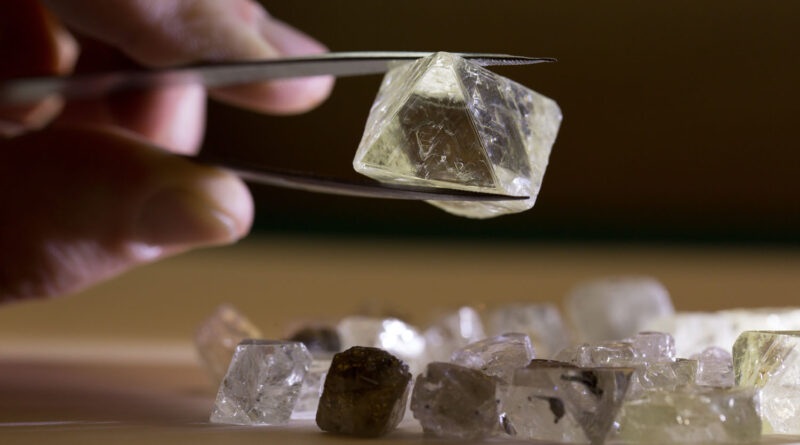 Having exhausted its economic reserves, the Argyle diamond mine in the remote east Kimberley region of Western Australia has closed down after 37 years of operations. Argyle has produced more than 825 million carats of rough diamonds since it began production in 1983 but it has exhausted its reserves to economically mine the precious stones at the end of 2020.

The Argyle diamond mine, which sits on the traditional country of the Miriuwung, Gidja, Malgnin and Wularr people in Western Australia, is one of the world’s largest producers of diamonds and the largest supplier of natural coloured diamonds – including white, champagne, cognac, blue, violet and the rare and the highly-coveted Argyle pink and red diamonds.

Arnaud Soirat, Rio Tinto’s chief executive of Copper & Diamonds said “Fifty years ago there were very few people who believed there were diamonds in Australia – even fewer could have foreseen how the Argyle story would unfold. To arrive at this final chapter has required vision, courage and determination to overcome significant challenges to enter new territory in diamond exploration, mining and marketing.”

The Argyle ore body, a single pipe known as AK1, was discovered in October 1979. Alluvial operations began in 1983, open pit mining began in 1985 and the mine became a fully underground operation in 2013.

Over this period of time the mine has produced more than 865 million carats of rough diamonds becoming the world’s largest producer of coloured diamonds and virtually the sole source of a very small but consistent source of rare pink diamonds.

The closure process is expected to take some five years to decommission and dismantle the mine and undertake rehabilitation, followed by a further period of monitoring. Argyle will employ a smaller workforce post the final mining and diamond production activities, continuing to contribute to the local economy.

Andrew Wilson, general manager of the Argyle mine said “This is a historic day for the Argyle mine and the east Kimberley region and a great source of pride for this unique Australian success story. A new chapter will now begin as we start the process of respectfully closing the Argyle mine and rehabilitating the land, to be handed back to its traditional custodians.”

Kusile power station to be completed by 2025 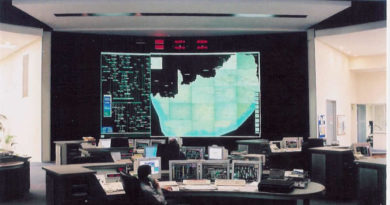 ESKOM: No load shedding anticipated for this winter