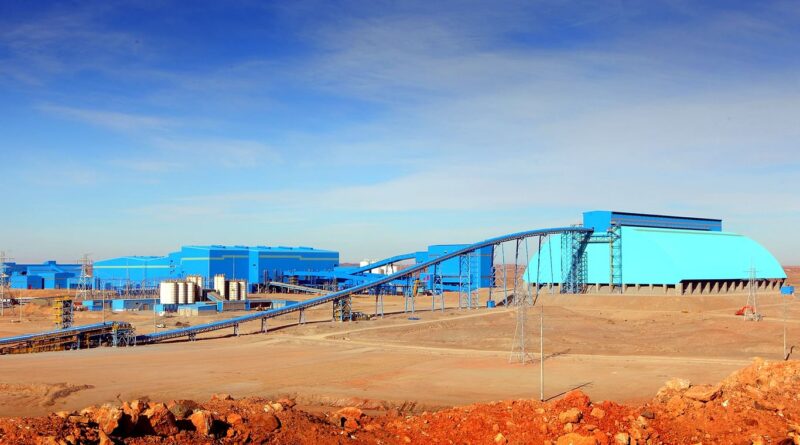 The Proposed Transaction follows the recent comprehensive agreement reached between Rio Tinto, Turquoise Hill and the Government of Mongolia to move the Oyu Tolgoi project forward, reset the relationship between the partners and approve commencement of underground operations. It would simplify the Oyu Tolgoi ownership structure, strengthen Rio Tinto’s copper portfolio, and reinforce its long-term commitment to Mongolia.

In addition, the Proposed Transaction provides Turquoise Hill minority shareholders with the ability to realise compelling, immediate and certain value for their shares at a time when uncertainties inherent in the development of the underground operations and funding of such development remain.

Rio Tinto Chief Executive Jakob Stausholm said “Rio Tinto strongly believes in the long-term success of Oyu Tolgoi and Mongolia, and delivering for all stakeholders over the long-term. That is why we want to increase our interest in Oyu Tolgoi, simplify the ownership structure, and further strengthen Rio Tinto’s copper portfolio. We believe the terms of proposal are compelling for Turquoise Hill shareholders.

“The Proposed Transaction would enable Rio Tinto to work directly with the Government of Mongolia to move the Oyu Tolgoi project forward with a simpler and more efficient ownership and governance structure. With our relationship reset and the underground operations commenced, this transaction demonstrates our clear and unequivocal long-term commitment to Mongolia.”

Rio Tinto’s proposal to the Turquoise Hill Board will be filed promptly with the Securities and Exchange Commission in accordance with applicable laws and regulations in the United States. The Proposed Transaction, which is expected to be conducted by way of a Canadian plan of arrangement, will be subject to customary closing conditions, including approval by a majority of the votes cast by Turquoise Hill minority shareholders. The Proposed Transaction is not subject to any financing condition or due diligence.

Given Rio Tinto’s approximately 51% ownership in Turquoise Hill, the Proposed Transaction will be required to follow the rules set out in Canadian Multilateral Instrument 61-101 – Protection of Minority Shareholders in Special Transactions.

If the Proposed Transaction is successful Rio Tinto will hold a 66% interest in Oyu Tolgoi with the remaining 34% owned by Mongolia. The valuation of Turquoise Hill minority shareholdings at US$2.7 billion is based on a Canadian dollar exchange rate of US$0.7874 as at 11 March. 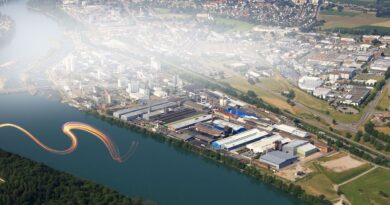