South Africa Energy Coal saleable production increased by 20% (or 1.0Mt) to 6.3Mt in the September 2020 quarter as production ramped up following the disruption to operations caused by the nationwide COVID-19 restrictions in the prior quarter.

South32 reports that export sales benefitted as additional volumes were delivered from new pits at the Klipspruit colliery, ahead of mechanical completion of the life extension project, which was achieved subsequent to the end of the period.

Domestic sales increased by 20% during the September 2020 quarter, as improved demand from Eskom following the easing of COVID-19 restrictions was met by higher production volumes from Khutala colliery and a drawdown in finished goods inventory.

As South32 continues to maximise margins and suspend production from loss-making pits, the company now expects H1 FY21 saleable production to be at the lower end of our 10.5 to 12.5Mt guidance range.

FY21 production guidance remains unchanged for Illawarra Metallurgical Coal at 7.7Mt as the company plans for lower volumes of energy coal sales over the remainder of the year and longwall moves are scheduled for the December 2020 and June 2021 quarters. 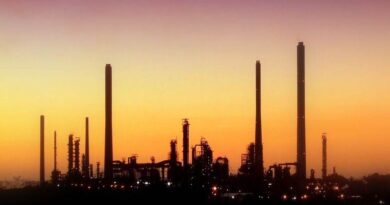