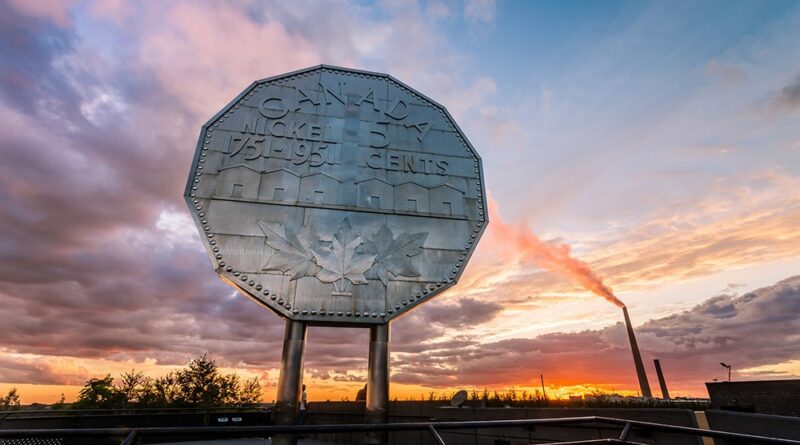 Global nickel production moved up due to the resumption of Vale’s Sudbury smelter in Canada, Earth-i said in a statement. Earth-i specialises in geospatial data and uses satellites to track up to 90% of global smelting capacity for copper and nickel.

It says global smelting activity fell slightly in November as rises in China and North America were more than offset by falls in South America and Europe & Africa.

Vale’s Sudbury Operations have been in existence for more than 100 years. With five mines, a mill, a smelter, a refinery and nearly 4,000 employees it is also one of the largest integrated mining complexes in the world. Its products include nickel, copper, cobalt, platinum group metals, gold and silver.

The company has also recently announced that its low-carbon nickel produced by Vale on Canada’s east coast is poised to power the next generation of battery electric vehicles across North America and Europe.
Long Harbour rounds had a carbon footprint of 4.4 tonnes of CO2 equivalent per tonne of nickel in 2020, the last complete year for which figures are available. That compares with the Nickel Institute average for Class 1 nickel of 13 tonnes CO2 equivalent and 45 tonnes for Class 2.
In operation since 2014, the Long Harbour refinery produces nickel using hydrometallurgy rather than pyrometallurgy – meaning no smelters and no smokestacks. It delivers lower greenhouse gases and costs, and higher recoveries of valuable byproducts such as cobalt.
Vale has pledged up to US$6 billion to cut absolute carbon emissions 33% by 2030 and lower value-chain emissions 15% by 2035, part of efforts to reach net zero emissions by 2050.

Kumba iron ore production comes in at bottom of guidance