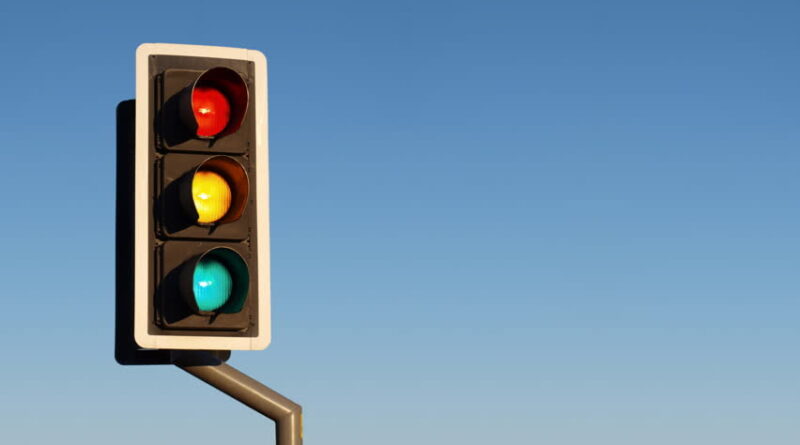 The recently concluded COP 26 has brought the stark reality of the world’s energy needs to the forefront of all participating countries and highlighted just how far behind South Africa is in the race for renewable energy sources. So much so that that the world’s wealthiest countries have come together and penned a R130 billion deal to support SA in reaching its 2030 CO2 emission targets.

The world’s wealthiest countries are actively and speedily moving to greener energy sources utilising various natural elements, such as water, wind, geothermal, solar, and biomass, to generate electricity and ensure that greenhouse gasses are reduced by 49% by 2030 and 95% by 2050.

The renewable energy industry in South Africa is relatively new compared to other countries, which started using wind as an alternative energy source about 20 years ago. The first wind farm in South Africa became operational in 2014, and today, we have approximately 40 windfarms, equating to 1500 individual wind turbines operating in the Western and Eastern Cape provinces.

Mervyn Naidoo, ACTOM CEO, stated, “When you look at the traditional coal requirements from a coal power station and engineering perspective, it was clear that ACTOM had to make a distinct shift by enhancing existing designs, looking towards new technologies, and designing new product lines”.

As a result, ACTOM has been positioning itself to align with Eskom’s “Just Energy Transition” plan, which is to decommission ten coal fired power stations by 2040 and an additional three by 2050. The “Just energy transition plan” presents an opportunity to repurpose these sites into agrivoltaics, photovoltaics and gas generation and migrate towards a cleaner and greener energy future while creating new job opportunities for those displaced by the replacement of coal technologies. 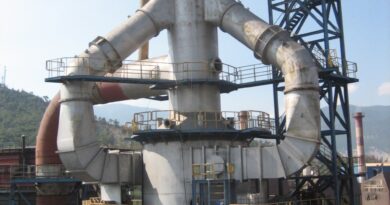 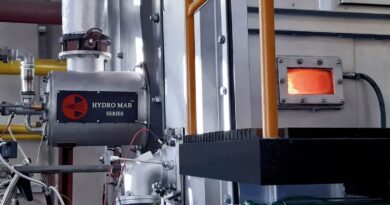