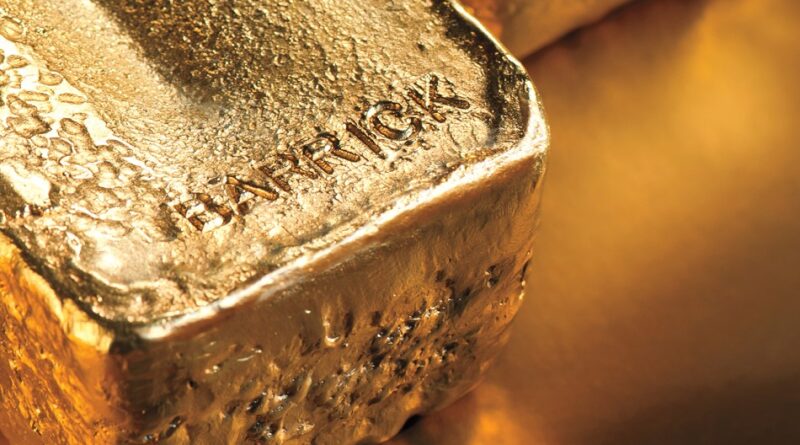 Toronto — Barrick Gold Corporation has announced preliminary full year and fourth quarter 2021 production results, which demonstrate that despite the ongoing challenges posed by the Covid-19 pandemic, it has met its annual guidance targets for the third consecutive year.

Preliminary Q4 gold production was higher than Q3 2021, mainly due to the strong performance from Carlin and Cortez following the repair of the Goldstrike roaster completed at the end of the third quarter, which allowed for increased processing of material mined from both sites.

Barrick will provide additional discussion and analysis regarding its full year and fourth quarter production and sales when the Company reports its quarterly and full year 2021 results before North American markets open on February 16, 2022. 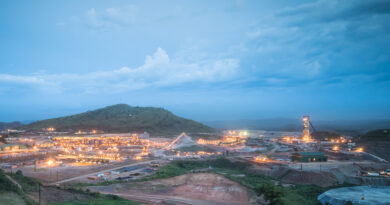