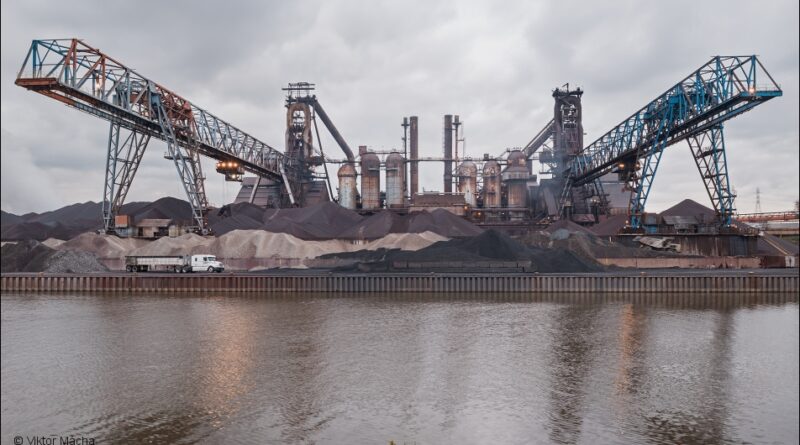 ArcelorMittal has completed its second investment in recently launched XCarb innovation fund, serving as lead investor in Form Energy’s USD 200 million Series D financing round, with a USD 25 million equity injection. Form Energy, which was founded in 2017 is working to accelerate the development of its breakthrough low-cost energy storage technology to enable a reliable, secure, and fully-renewable electric grid year-round.

It has recently unveiled a new iron-air battery which is: low-cost (approximately one-tenth the cost of lithium-ion battery technology); has multi-day reliability (100-hour duration hence overcomes the intermittent nature of renewable energy generation); scalable; and can be sited anywhere.

Alongside the USD 25 million investments, ArcelorMittal and Form Energy have signed a joint development agreement to explore the potential for ArcelorMittal to provide iron, tailored to specific requirements, to Form Energy as the iron input into their battery technology.

The investment is the second ArcelorMittal has made in its XCarb innovation fund since its launch in March 2021. It follows an initial USD 10 million investment in Heliogen, a renewable energy technology company which focuses on ‘unlocking the power of sunlight to replace fossil fuels’, on 8 June.

The XCarb innovation fund, in which ArcelorMittal anticipates investing up to USD 100 million a year, is designed to invest in companies that are developing technologies that have the potential to support and accelerate the transition to carbon-neutral steelmaking. It was launched as part of ArcelorMittal’s wider XCarb initiative, which will ultimately encompass all the Company’s efforts to progress to carbon neutrality. 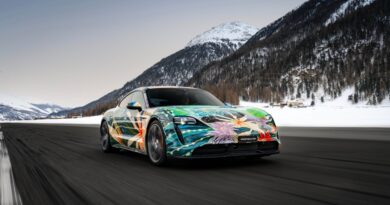