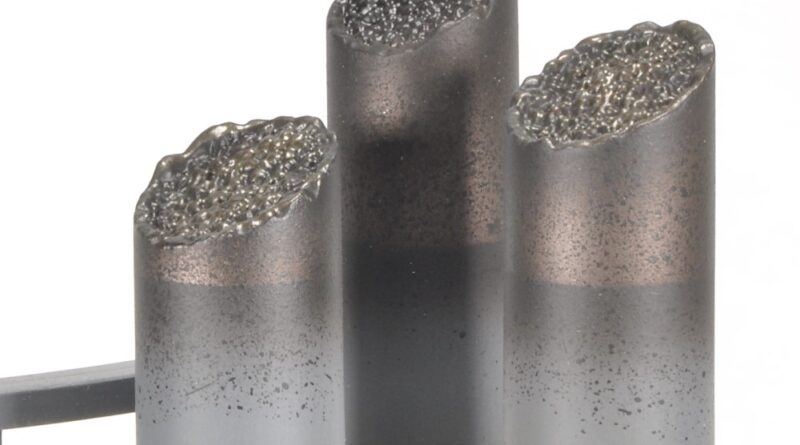 Europe’s cobalt industry is limited to Russia and Finland in terms of mined cobalt, and Fitch expects this dynamic to continue over the coming years, with no other cobalt-only projects in the pipeline, lack of resources and potential for stricter regulations.

According to the European Commission, there are untapped cobalt resources in Finland, Sweden, Spain, Germany and the Czech Republic among others, while a number of new mining exploration projects targeting mainly other ores but which have some cobalt in their portfolio (as a by-product) are under development. As an example, the multi-metal Sakatti project in Finland, operated by Anglo American, is currently the largest project in development stage that contains cobalt.

Aside from aiming to increase local supply of cobalt, the EU is also aiming to create strategic partnerships outside of the bloc. For example, BMW signed in July 2020 a EUR100mn five-year sustainable cobalt supply contract with Moroccan miner Managem Group. BMW announced that the deal will cover about a fifth of its cobalt needs over the 2020-2025 period for the fifth generation of its electric drivetrains, with the remaining four-fifths of its cobalt needs to be sourced from Australia. BMW has started in 2020 to source directly its lithium and cobalt, which it then makes available to its two battery cell manufacturers CATL and Samsung SDI. Given its dominance in the cobalt sector, the DRC will also be a recipient country of choice, despite its current weak environmental and human rights record in its mines. 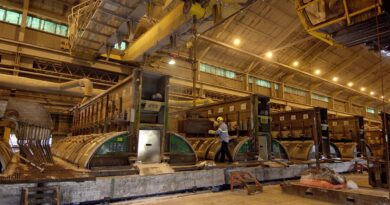 Alcoa to restart its idle aluminium smelter in Australia 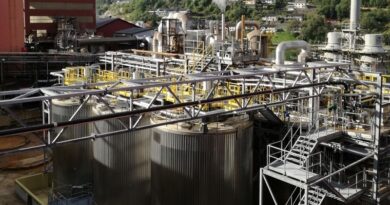