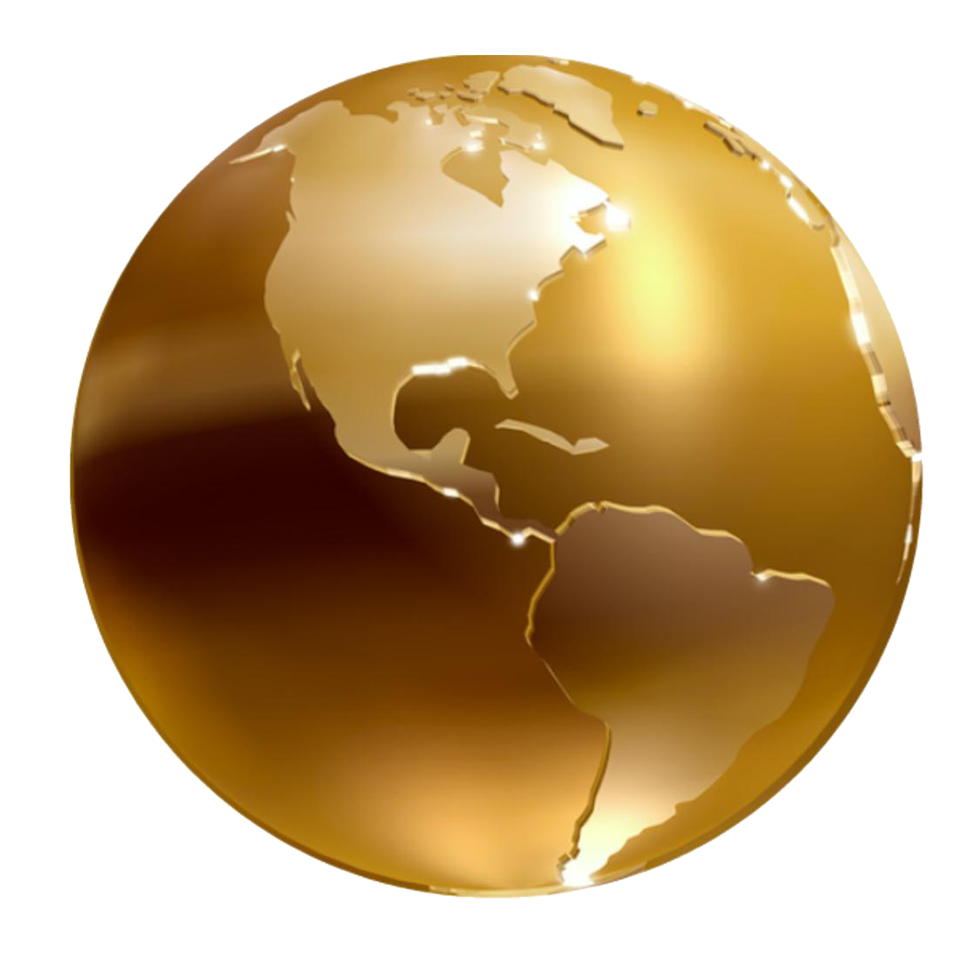 As announced on 30 March 2020, the Group suspended its original FY2020 production guidance of

185,000oz as a result of the anticipated COVID-19 impact on the Group’s mining operations.

As expected, production at the Group’s operations was severely affected during the lockdown months of March and April 2020. The Group was however able to mitigate some of the impact through continued mining activities at its surface operations, which was staffed by a materially reduced employee complement, and also with limited high-grade underground mining at Barberton Mines.

The Group is now in a position to advise shareholders that it expects the revised gold production for the 2020 financial year to be approximately 176,000oz, including capitalised production from the #8 Shaft Pillar operation.

185,000oz, due to the Group’s ability to increase output from surface toll treatment and low grade surface stockpile processing initiatives, in substitution of underground production. The substituted production was however at a reduced margin, when compared to normal margins earned on ounces produced from underground.

The revised production guidance is based, inter-alia, on the assumptions that the Group can continue surface operations at close to maximum capacity for the remainder of the 2020 financial year and underground operations continuing at 50% of personnel capacity, consistent with current Level-four restrictions.

The approximate split of expected full year gold production between operations is as follows: