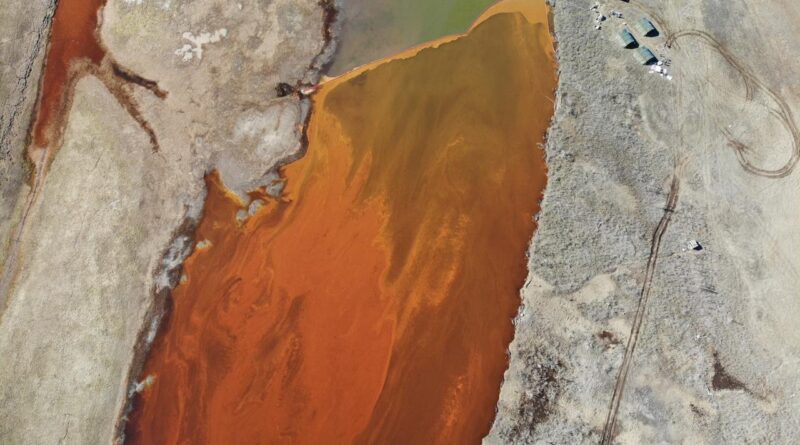 RUSAL’s statement on the current situation with Nornickel

RUSAL is seriously concerned about the events of the past month, which include a series of ecological disasters and accidents in Norilsk.

What is currently happening at Nornickel invites to seriously question the competence of the company’s management as well as their suitability to be in charge of running the business. Another question is aimed at the Board of Directors and their seeming inability to have any influence on the ongoing situation. One has to wonder whether they realise that through their collective inertia, this is likely to lead to severe and damaging criticism from the environmental and investment communities.

We have presented the Board of Directors of Nornickel with a proposal to accept a resolution demanding that Vladimir Potanin, as the managing partner, changes the management team, relocates the company headquarters to Norilsk and overhauls corporate policies towards environmental and safety issues.

The Norilsk diesel oil spill is an ongoing industrial disaster near Norilsk, Krasnoyarsk Krai, Russia. It began on 29 May 2020 when a fuel storage tank at Norilsk-Taimyr Energy’s Thermal Power Plant No. 3 failed, flooding local rivers with up to 17,500 tonnes of diesel oil.

Up to 21,000 cubic metres (17,500 tonnes) of diesel oil spilled on to the ground and into local rivers, affecting an immediate area of 18 hectares (44 acres), the nearbydaldykan River, a tributary of the Ambarnaya River, and contaminating an area of 350 square kilometres (140 square miles).

Clean-up efforts were anticipated to be difficult as there are no roads and the rivers are too shallow for boats and barges.

Two of Russia’s most powerful and influential business owners (and billionaires) are at each other’s throats, so to speak, over a fuel oil spill into pristine Siberian Arctic turf in May.

Oleg Deripaska, the founder of Rusal, one of the largest aluminium producers in the world, is looking for senior management changes at Nornickel (as per statement above), a massive mining company majority owned by Russia’s richest businessman, Vladimir Potanin. 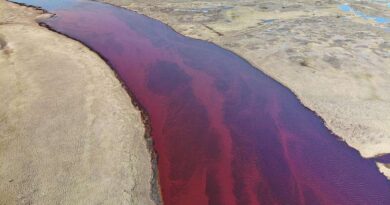