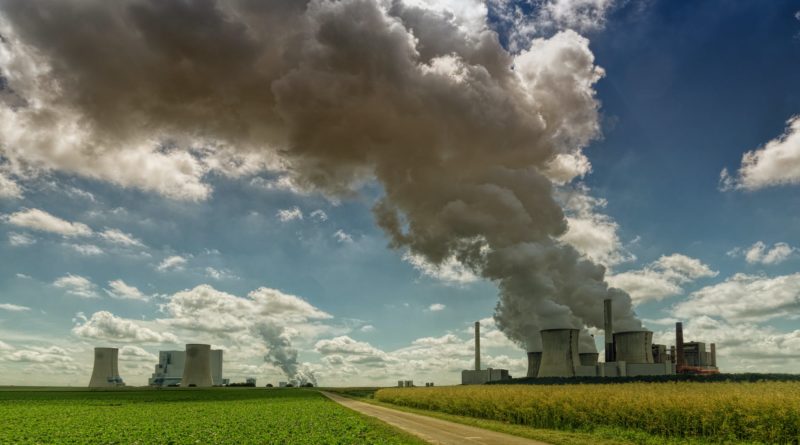 Eskom has warned the public about the disinformation contained in some articles recently published in titles associated with the Independent Newspapers Group. The most recent alleges that Eskom Group Chief Executive Officer, André de Ruyter, was found by Advocate Wim Trengove to have misled the Eskom board in the matter of the fuel oil supply tender.

Nothing could be further from the truth.

For a while some journalists at Independent Newspapers have been avoiding giving Eskom sufficient notice to answer their questions, and then conveniently avoid the written answers in their stories. This leads Eskom to conclude they have no intention of informing the public with the truth, but rather to pursue an agenda against the current leadership of Eskom.

It must be recorded forthwith that Advocate Wim Trengrove, in his investigation report dated 14 July 2020, unconditionally cleared the Eskom Group Chief Executive Officer, André de Ruyter, of accusations of misleading the board in the matter of tender COPR 4786.

At its meeting on 20th July 2020 the Eskom Board adopted Advocate Trengrove’s report and expressed its full support for Mr De Ruyter.

According to the report, Eskom in 2019 issued a tender for the supplies of fuel oil used for power generation for 5 years. By October 2019, Eskom approved three suppliers; Econ, FFS Refiners and Sasol. The total amount was for R14 billion.

In December that year, Eskom’s procurement officer asked for increase to R18 billion. This application was turned down in January 2020. De Ruyter, who was just appointed as Group CEO was concerned about suspicious information provided in the application.

Concerned about fraud and corruption of some suppliers and Eskom employees, the contract was proposed to be cancelled and the new contracts awarded directly to the refineries as a cost saving measure to avoid sometime hugely inflated prices of oil.

The decision was supported by the majority of Eskom board as well as by Ministry of Finance. To everybody’s surprise, two of the board directors, Sifiso Dabengwa and Dr Pulane Molokwane, “strongly objected” to the proposal. They argued the proposed cancellation was speculative and unproven and that De Ruyter was misleading the board.

Eskom instructed Advocate Wim Tengrove to investigate the accusations. In his conclusions, Tengrove said that the evidence established beyond all doubt, that Mt De Ruyter’s statement about the cancellation of the contract was “correct but in any event entirely honest and justified.”

Tengrove pointed out that Dabengwa’s accusation of dishonesty was “baseless and irresponsible”.

“Mr Dabengwa did not have shred of support for his accusation of dishonesty. It was irresponsible of him to make it,” the report concluded. 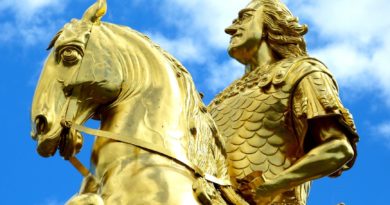